A CUTTING-EDGE VC WITH AI AND ML ENTREPRENEURS AT THE WHEEL WHO HELP TEAMS AND IDEAS DEVELOP FASTER.

OUR NAME DERIVES FROM
A UKRAINIAN WORD THAT MEANS
A CALL TO MOVE FORWARD. THAT
IS EXACTLY OUR MISSION: HELPING FOUNDERS ACCELERATE THEIR GROWTH AND GET TO THE NEXT LEVEL FASTER.
ABOUT
We are ready to discover the next technology at the seed stage and the next venture across Series A & Series B. But no stage is too late for us if we believe you need a boost from Roosh.
Having Ukrainian roots, we mainly focus on the EU and US markets.
Entrepreneurs are in the driver's seat of our fund. Our team is diverse and can help with various focus areas. This is yet another strength that keeps us ahead of the competition.
Expansion to and growth in Ukraine and Eastern Europe
Expertise in AI and ML from our strong engineering team
Recruitment of exceptional tech talent
Experience in building all sorts of tech projects
Guidance and connections within our network
Hands-on mentoring to founders
WE WISH TO BE THE HELP WE NEEDED IN OUR CORNER WHEN WE FOUNDED OUR FIRST COMPANIES. WE WANT TO BE THAT FOR YOUR STARTUP.
We are experts in global investing, yet what sets us apart from everyone else is the deep knowledge of our region. We guarantee the speedy growth of your startup. How? We offer: 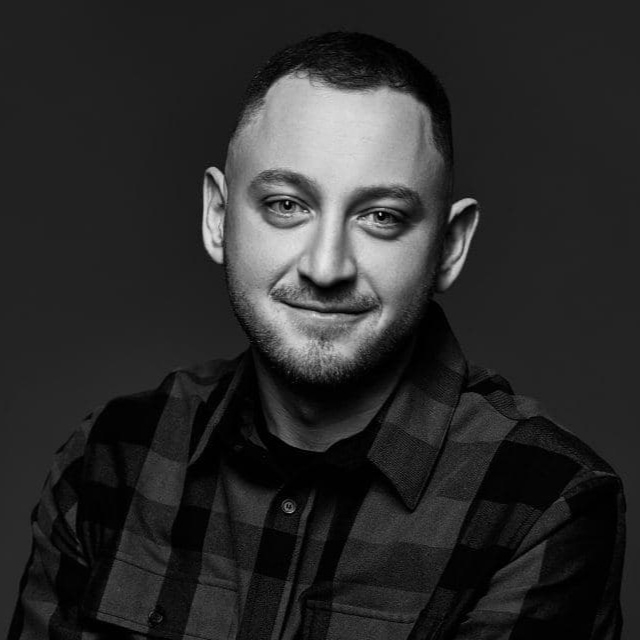 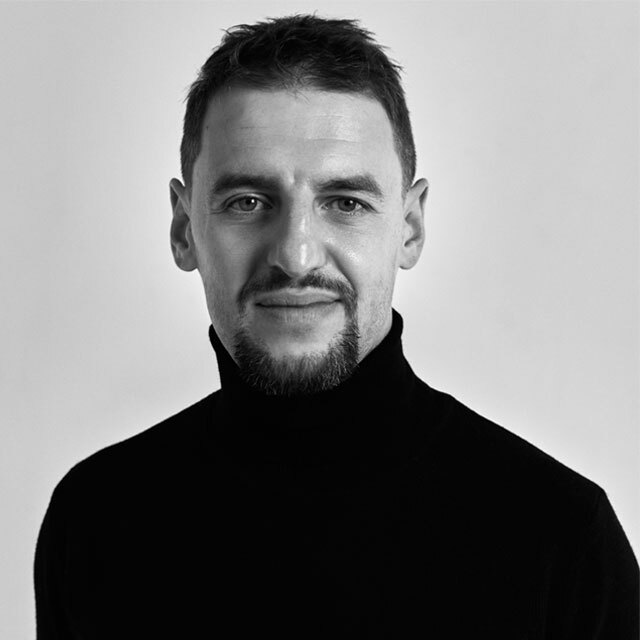 Denis is known for co-founding the company behind the viral face-swap video app Reface. Under his co-leadership, Reface has secured substantial financing and has become a leading app in over 100 countries, including the US. Denis believes AI & ML to be a powerful tool and source for new and more creative business solutions. That is why, to tackle issues that could be solved with AI tech, he co-founded Pawa, a venture studio that scales ML ideas. His earlier experience includes being on the founding team
and holding the position of Investment Director at GR Capital venture fund. Denis has years of experience in strategic & management consulting and serving as an investment advisory under his belt. He is also an angel investor at Psious and Majelan. Denis was featured in the Forbes 30 Under 30 list that recognizes the world's top young entrepreneurs.
Sergey is a tech entrepreneur, international investor, one of the first visionaries who funded Reface. He is an angel investor at Psious, a VR platform for psychology & mental health, and Majelan, a premium audio content platform. Sergey is involved in over 30 IT companies as a founder and is leading many of them, including Pawa, an ML venture studio from Ukraine. His motivation behind this project includes putting Ukraine on the global AI map and making Pawa the largest ML venture studio in Europe. Sergey aims to gradually change the local IT landscape not just with business ideas but also by creating opportunities for the younger generation of tech students. He has initiated the "STEM for FEM" educational project. Its goal is to introduce young women and female-identified people to pursue an education and career in STEM and catalyze gender equality and diversity in this field.
OUR TEAM

DROP US A LINE
Just type your contacts