Up-and-coming mobile game startup Playco raises US$100M in Series A funding, at a valuation of more than US$1B

Up-and-coming mobile game startup Playco raises US$100M in Series A funding, at a valuation of more than US$1B

Playco is the world’s first instant-play gaming company. They believe sharing and playing a mobile game with your friends should be as simple as texting or calling them, so they create games that billions of people can easily play together.

The team acknowledged that it’s unusual for a startup to raise so much money in its Series A, but being this ambitious with fundraising allowed Playco to quickly grow the team to 75 people. The round was led by Josh Buckley and Sequoia Capital Global Equities, with participation from Roosh Ventures, Sozo Ventures, Raymond Tonsing’s Caffeinated Capital, Keisuke Honda’s KSK Angel Fund, Taizo Son’s Mistletoe Singapore, Digital Garage, Will Smith’s Dreamers, Makers Fund and others.

Playco is a great example of a team with an outstanding product and the mindsets meant to win and reinvent such a well-established industry as gaming. We, at Roosh Ventures, fully support such ideas and get a lot of inspiration from them. 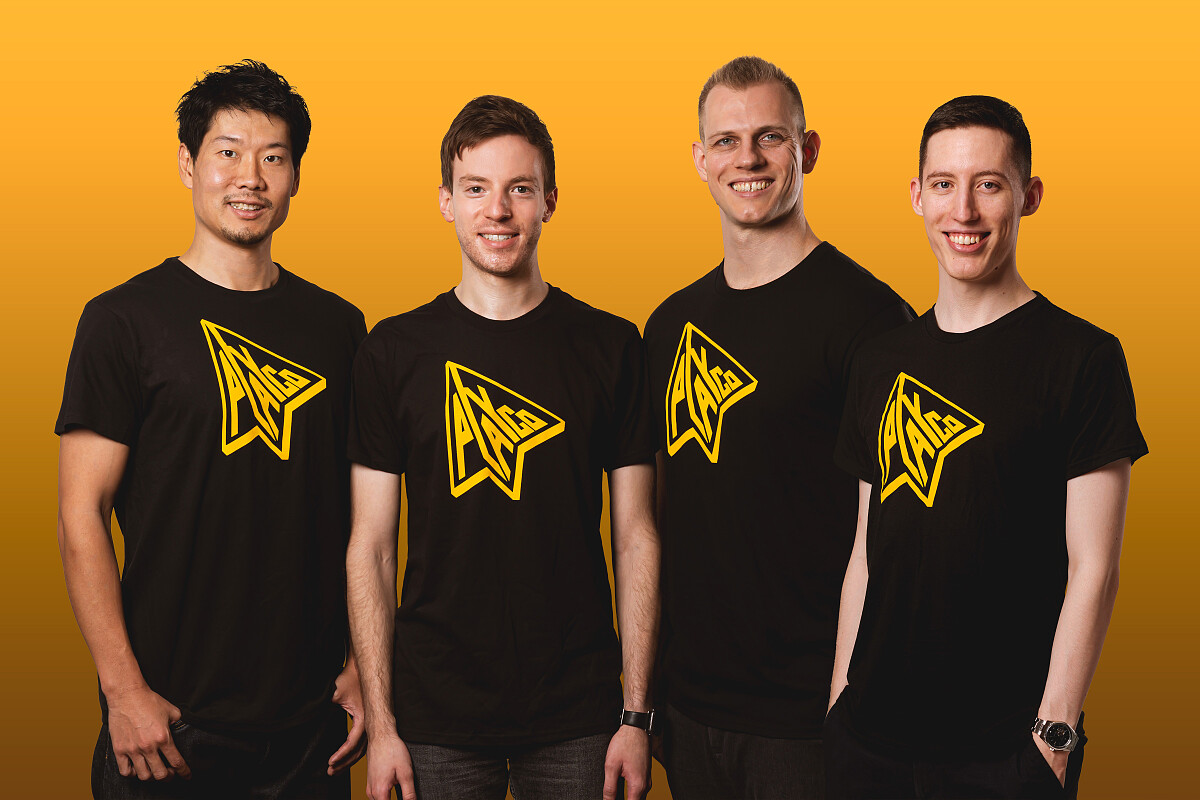 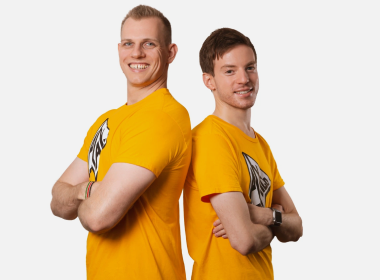